Keith road OUT on Joe the Dumber 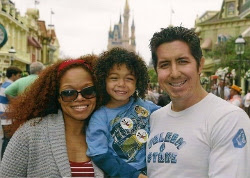 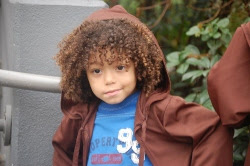