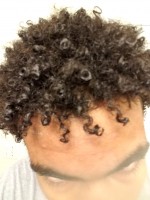 CurlyJK Registered Users Posts: 62 Curl Connoisseur
June 2018 in Hair Type 4
I've recently been growing my hair out, and I've been told that it resembles Lenny Kravitz's hair. Now I'm confused. I've been told online that I have primarily 4a hair. Doesn't Mr. Kravitz have 4b hair though? 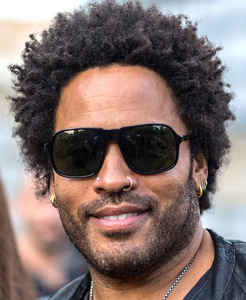 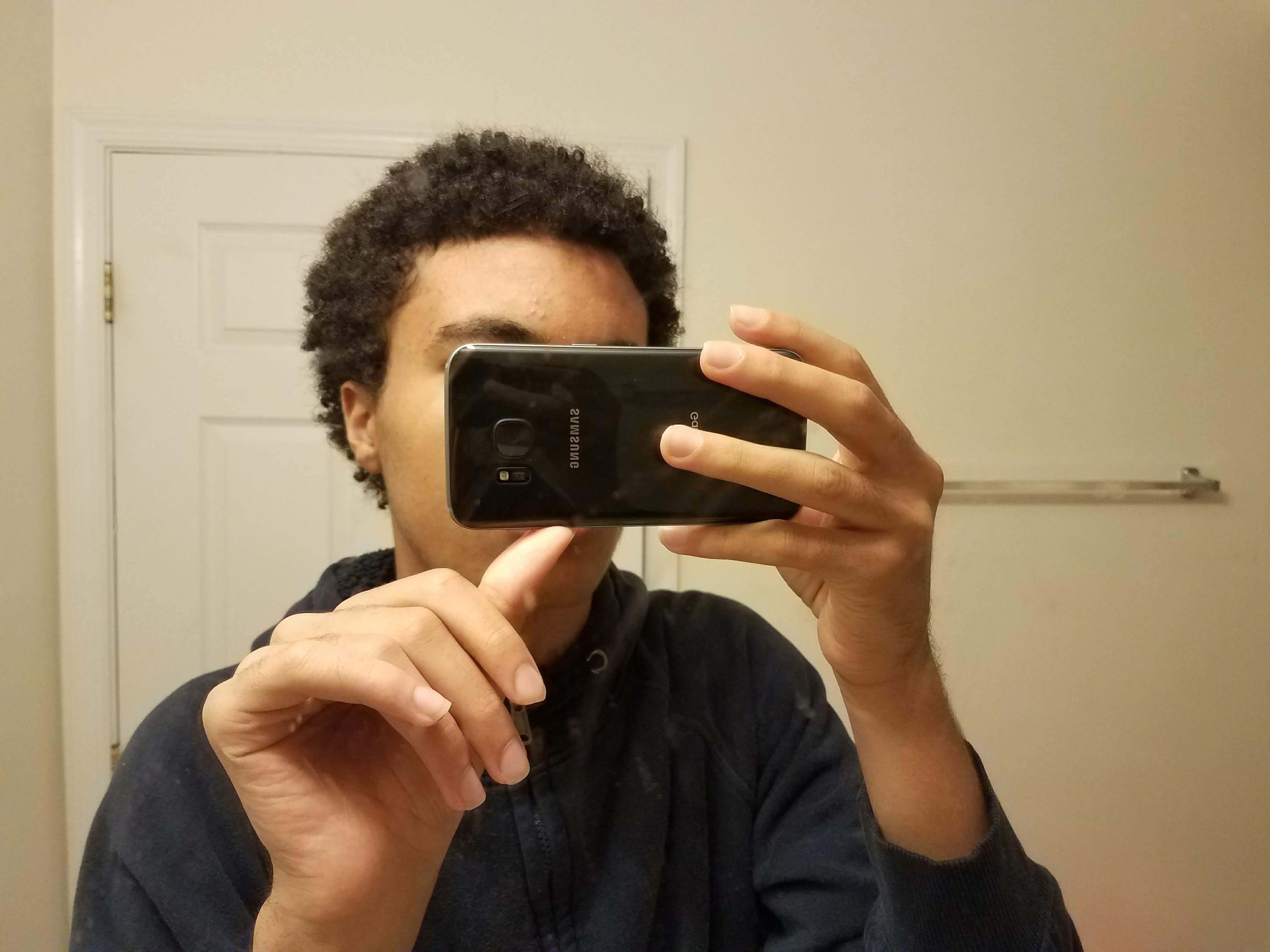