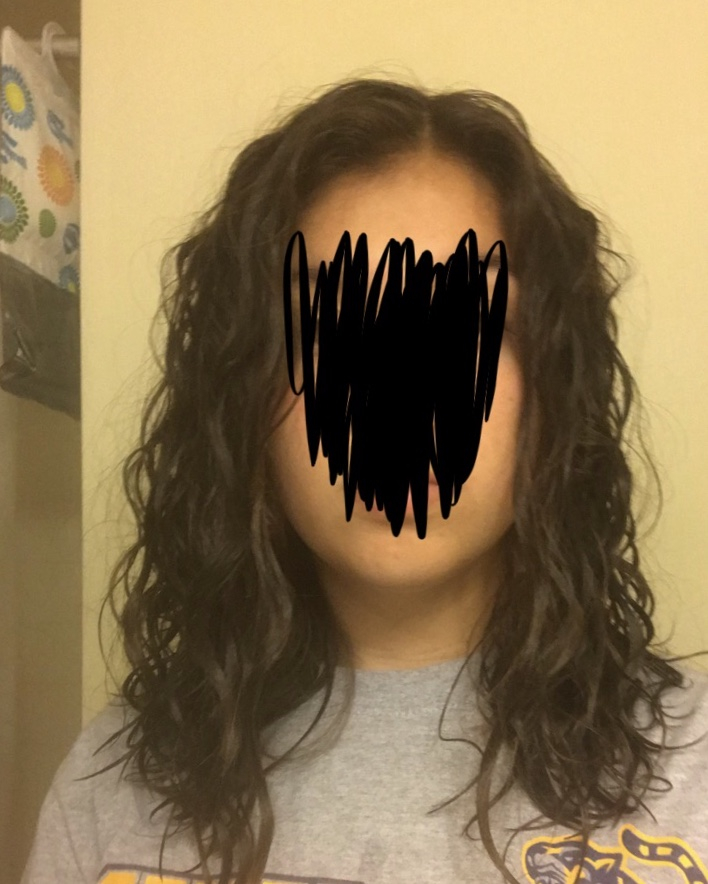 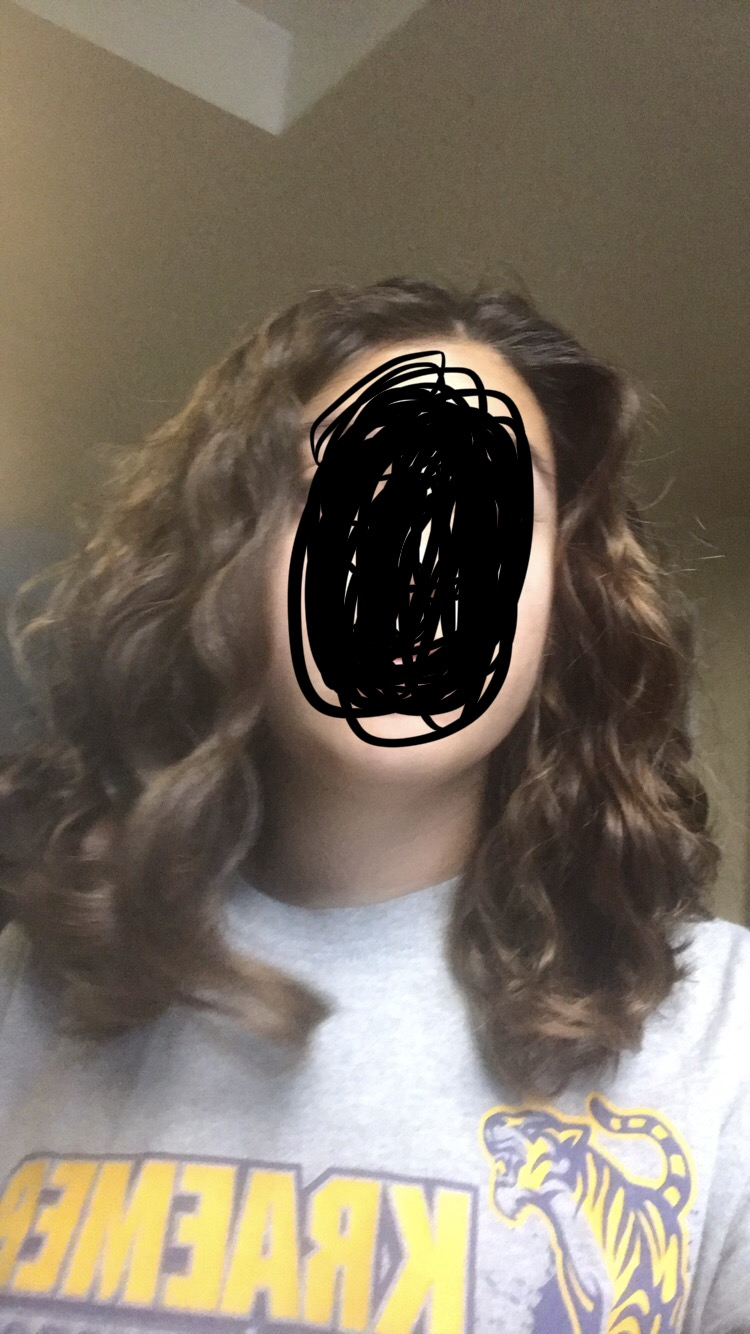 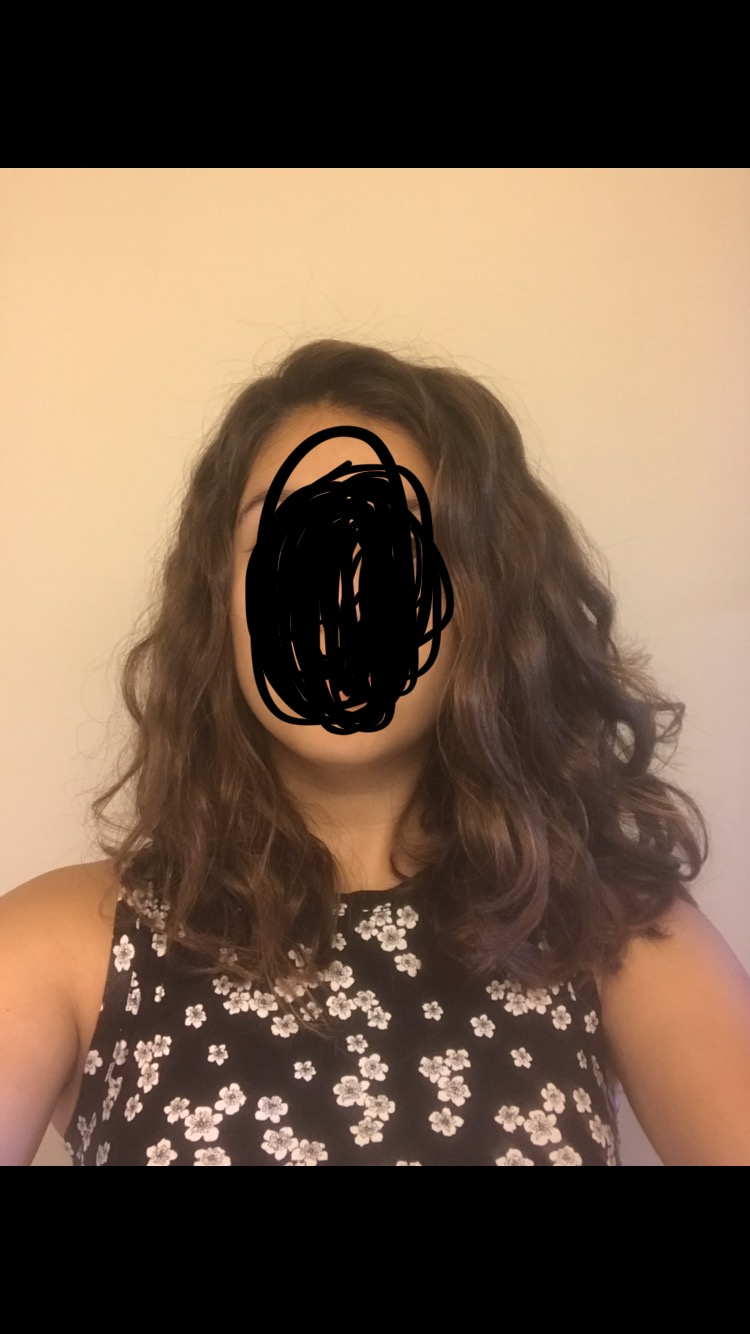 hello! It’s been about two and a half months starting the curly girl method and until now I had the same routine: every other day I low-pooed, conditioned, then did the LOC method when putting in products. I haven’t really had any problems with it, but I’m afraid that using a low poo so often is drying out my hair. About a month ago I started weekly deep conditioning, and that didn’t seen to affect my hair either. HOWEVER, yesterday I tried out cowashing for the first time and my hair looks so different! I have no clue what I did wrong. It was poofy and frizzy, and my waves were gone. It was almost like what my hair would look like if I had brushed it out. So, did I overcondition?? About half of my products have proteins in them, but do I need to use a protein treatment?? Thank you so much!

photos: 1 is the night when I washed it while it’s still a bit wet, 2 is the morning after (I pineapple), and 3 is only an hour after the second photo
0