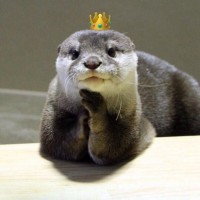 rouquinne Registered Users Posts: 13,737 Curl Connoisseur
August 2013 in Non-hair discussion
belated birthday wishes for one third of the MOST FABULOUS personality on the net - Fifi-Nyn-La-Rou!